Swansea manager Francesco Guidolin says that he is happy that his team have recovered from a loss against Hull City during the weekend so as to beat Peterborough United in the EFL cup. 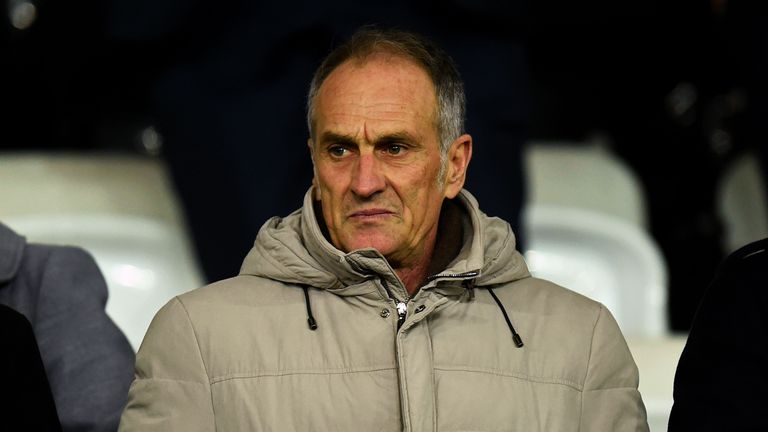 Swansea will always have fond memories of this competition after it gave them their first major title in the club’s history. The League Cup will once again be a target for the Swansea boss even though staying in the Premier league will be his biggest objective.

After starting the campaign with a narrow win over Burnley, the loss against Hull City once again exposed to one of the biggest weaknesses of Swansea – lack of consistency.Guidolin was a major factor in convincing Spanish international Fernando Llorente to move to the Premier League. So far, the Spaniard has been a disappointment with his poor finishing. He is clearly out of form and the performances of the team will improve dramatically once he returns to scoring fashion. Even though most of the players who took to the field in the midweek action were squad names, it gave the manager a good opportunity to look at their performances. He is likely to bring one or two changes for the upcoming league match against champions Leicester City.