It looks set to be a cracking Championship clash when Swansea City welcome Queens Park Rangers to the Swansea.com Stadium on Saturday afternoon. The home side have had the slower start to the season of the two, winning just one in their last five league matches. Last time out in midweek, the Swans were denied all three points very late on, with Tyrese Campbell’s 91st minute equaliser cancelling out Joel Piroe’s sixth minute strike on the night. 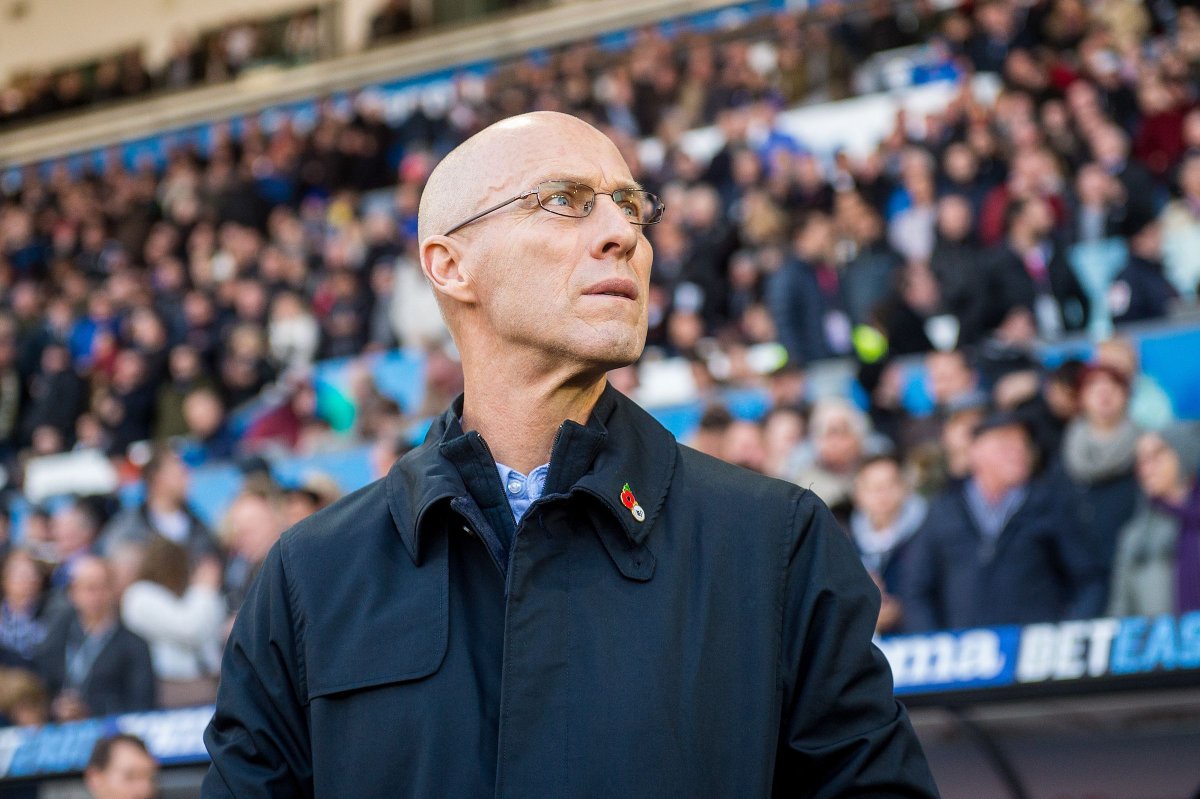 Roberts starts: The predicted QPR XI to face Swansea on Saturday. Russell Martin reveals selection status of new Swansea City signing ahead of QPR clash. Things couldn’t look any different for QPR heading into this weekend’s fixture. The R’s have lost just one of their last five in the league, winning their last two. END_OF_DOCUMENT_TOKEN_TO_BE_REPLACED