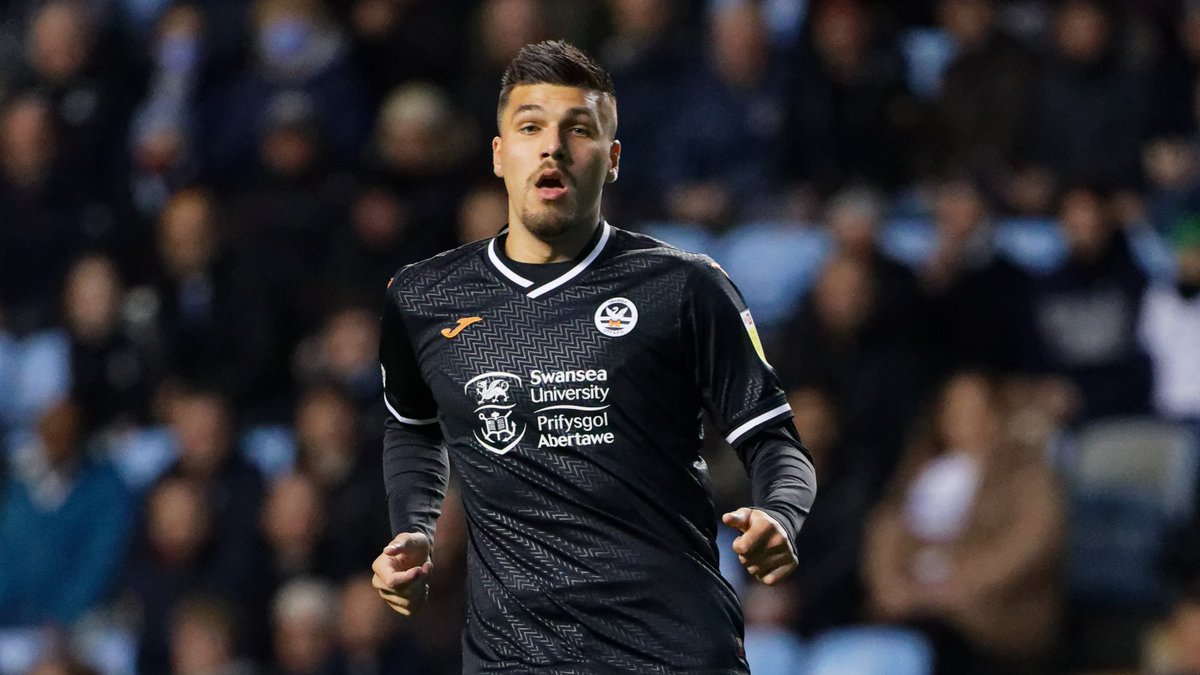 Nottingham Forest will need to make a return to the Premier League for the first time in 25 years if they are to make a move for Dutchman Piroe. Also, securing a Premier League spot by beating Huddersfield Town in the playoff final on Sunday will give Nottingham Forest the chance to keep their players including the in-demand Welsh international Brennan Johnson in addition to pursuing their transfer targets such as Swansea City attacker Piroe.

Dutch star Piroe impressed for Swansea City during the just concluded English Championship regular season on the back of his transfer from Dutch team PSV Eindhoven last summer. Piroe scored 22 goals for his Welsh club in the Championship.

Apart from Nottingham Forest, Premier League side Leicester City are also said to be interested in attacking talentPiroe. As a matter of fact, the Foxes have been linked with a move for the Swansea City star.