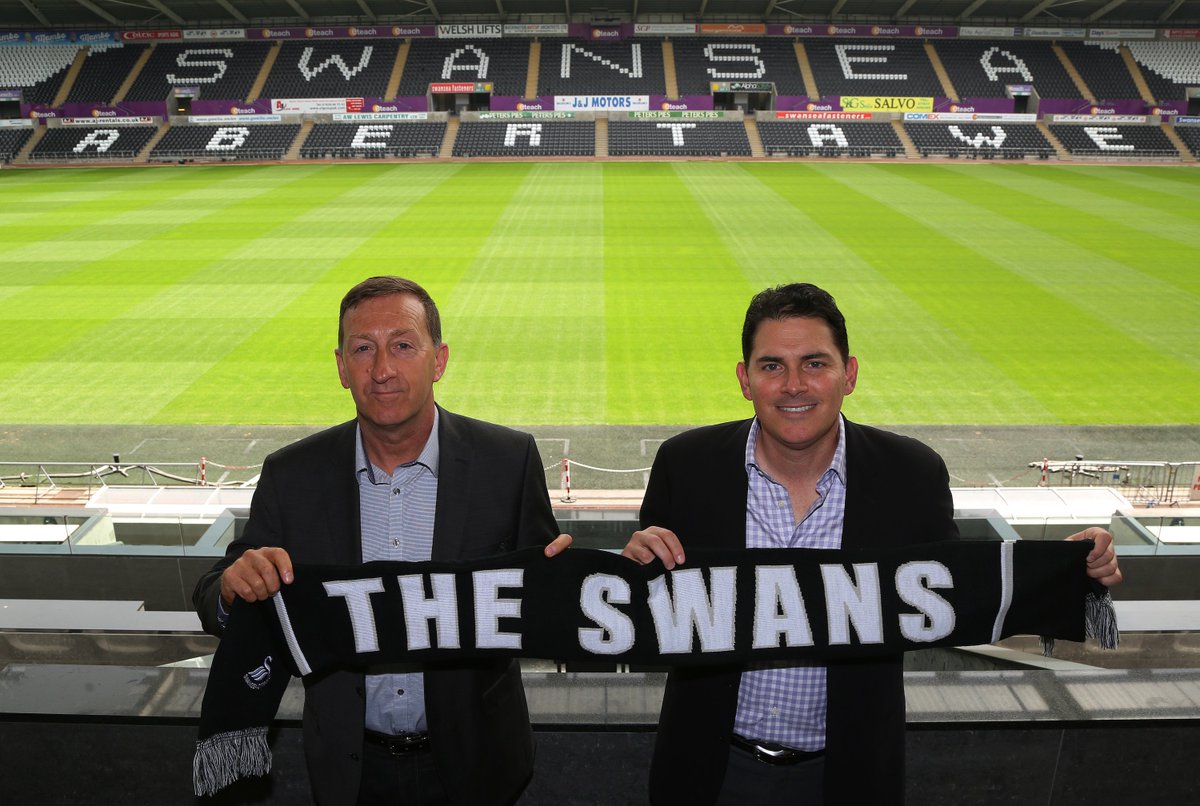 Cooper said, “I had a meeting with them quickly ahead of the game and hopefully they are happy with the result. I make sure I speak with them regularly. And we are all there in open communication.” The FA has started an investigation to look into the blame that Jonathan Leko had been abused by the goalkeeper of Leeds Kiko Casilla. END_OF_DOCUMENT_TOKEN_TO_BE_REPLACED 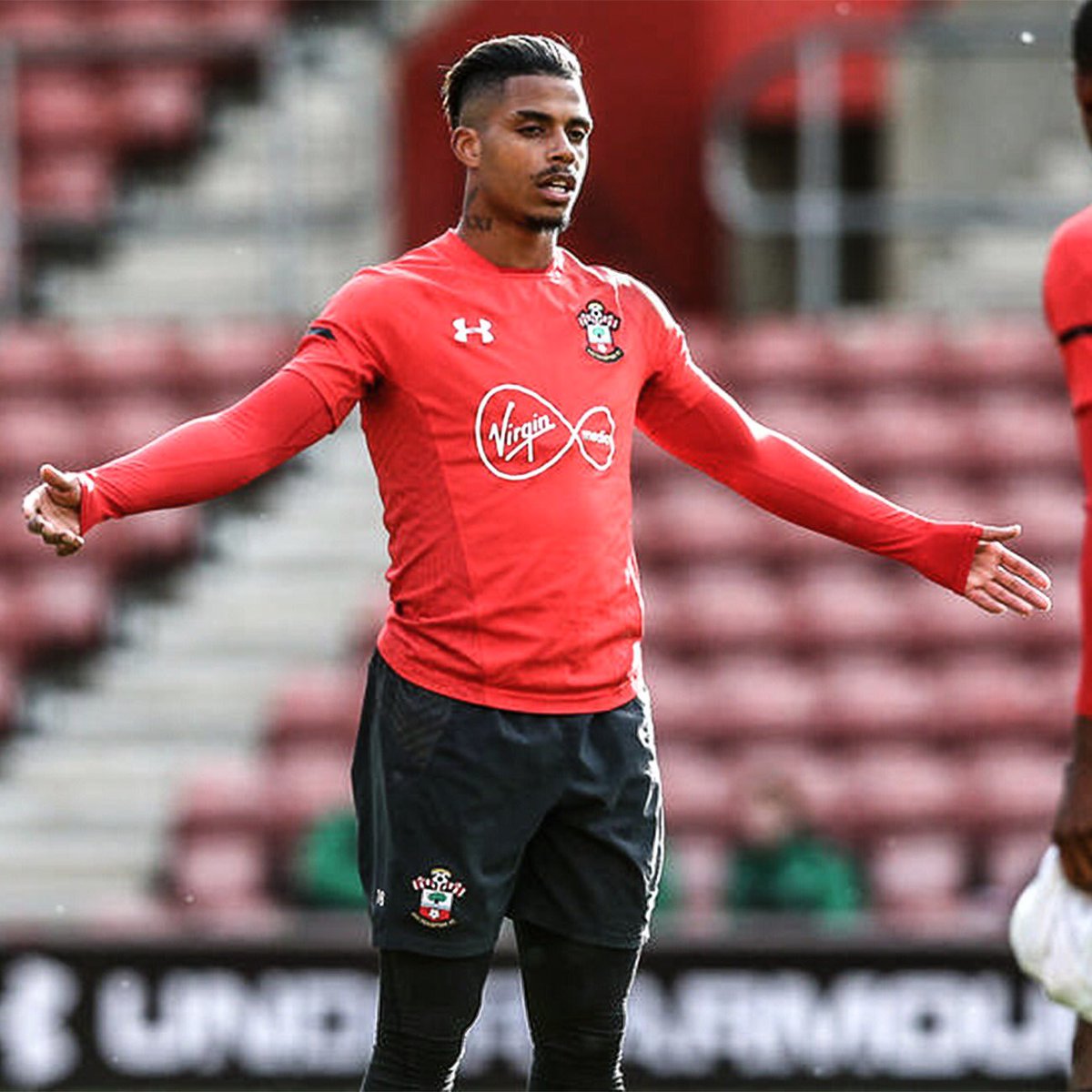 It is understood that Lemina has been given permission by the Saints to speak to other clubs after he was excluded from their pre-season training camp in Austria.
END_OF_DOCUMENT_TOKEN_TO_BE_REPLACED

Manchester City recently faced the Swans in the FA Cup quarterfinal clash at the Liberty Stadium in what was a thrilling 3-2 victory for the Citizens.  James pace and directness troubled Pep Guardiola ’s men and he played a role in the second goal scored by Swansea in the game.  After the match, Guardiola was of high praise for the player for his performance.
END_OF_DOCUMENT_TOKEN_TO_BE_REPLACED

The shirt that was returned back to him was given by him to his fan named Bamford Mark almost 16 years ago subsequent to one of his greatest successes in the history of the city of Swansea. In the nastiest possible situation, I am in a position to return back this shirt and I feel extremely privileged to do the same, said Mr. Mark Bamford.
END_OF_DOCUMENT_TOKEN_TO_BE_REPLACED 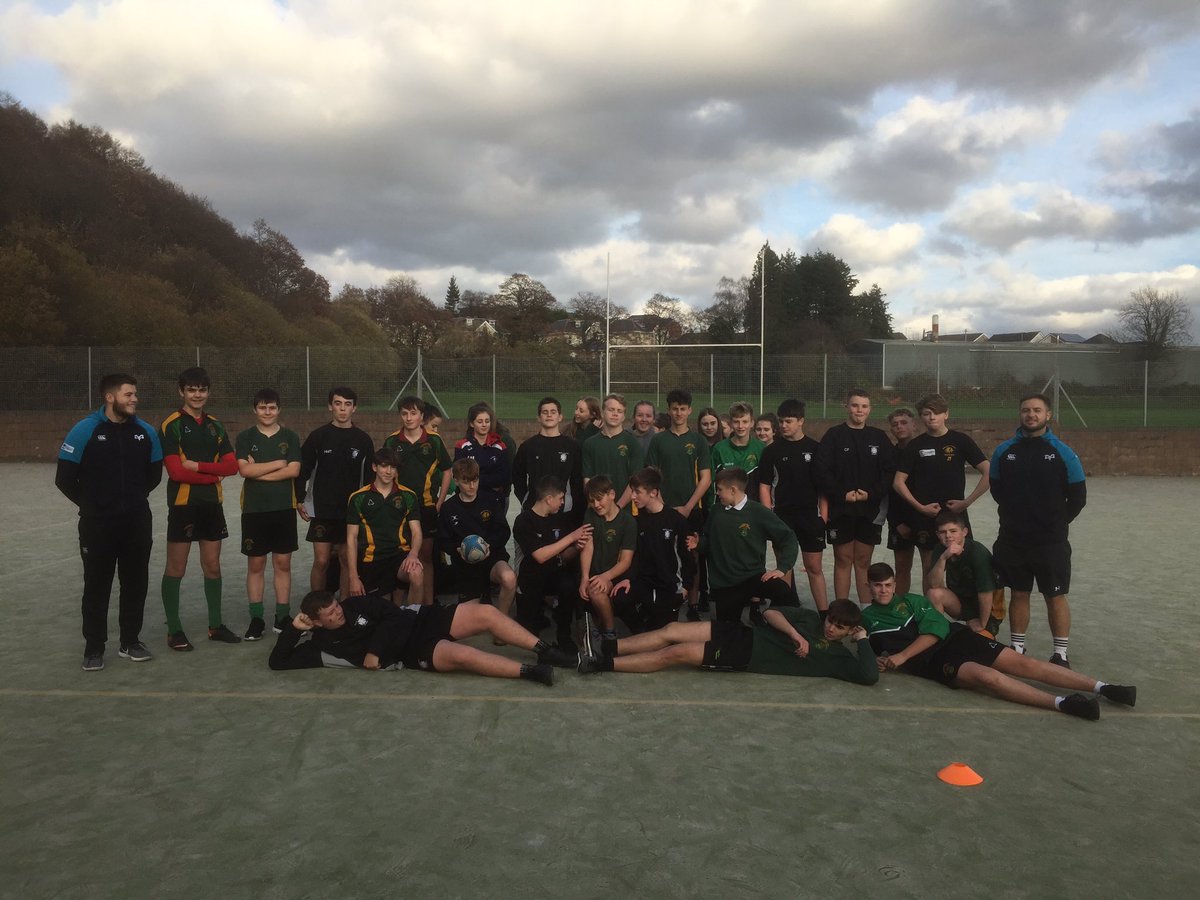 During this season, the groups had to create a business model and a promotional campaign for the same to up the number of young adults in the age group of 18 – 23to attend the different matches played by the club and also play for them professionally. It was being conducted at the well – known Liberty Stadium and Swansea University were the sponsors for the event. The pupils had to pitch their thoughts and ideas in front of the renowned panel which comprised of both guests and judges and works for the right to represent the team for the year. The last year, Felix had represented Swans and the final was conducted in the city of London. The team even attended this year’s event and gave some support and as well as some tips to the new teams. The pupils were also supported by the mentors of the university in Swansea.
END_OF_DOCUMENT_TOKEN_TO_BE_REPLACED

For me, the club should be thrown out of the game at times brutal Nottingham Forest side. At the time of first half almost all Swansea’s half break appeared to be met with a crunching tackle and many times with least obvious try to play the ball, according to my view.
END_OF_DOCUMENT_TOKEN_TO_BE_REPLACED 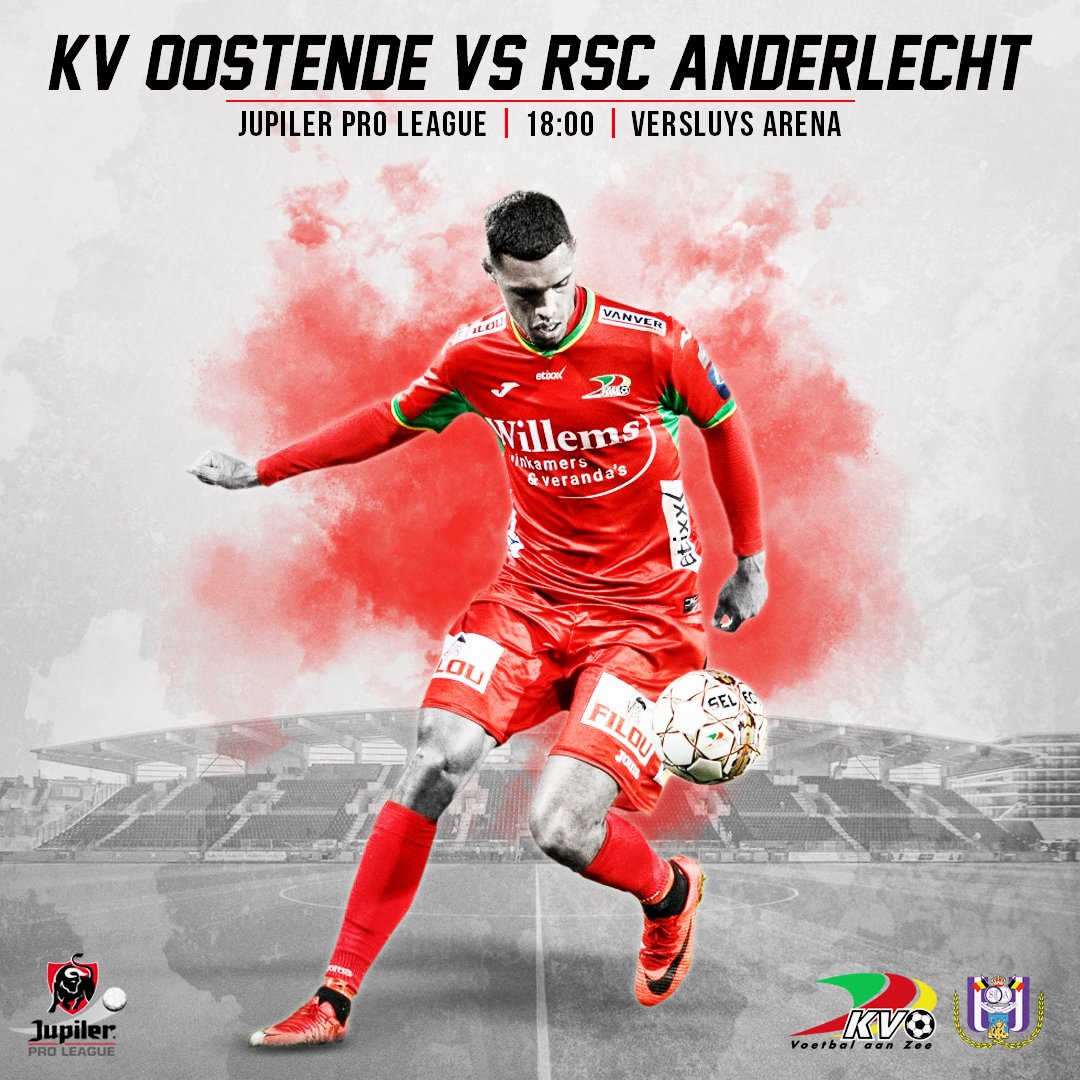 He arrived at Oostende last summer but he is already set to leave. Swansea and Stoke have spoken to the player’s agent and are in contact with the club. Oostended paid €2.5 million only last summer so they would be looking to recoup all of it.
END_OF_DOCUMENT_TOKEN_TO_BE_REPLACED